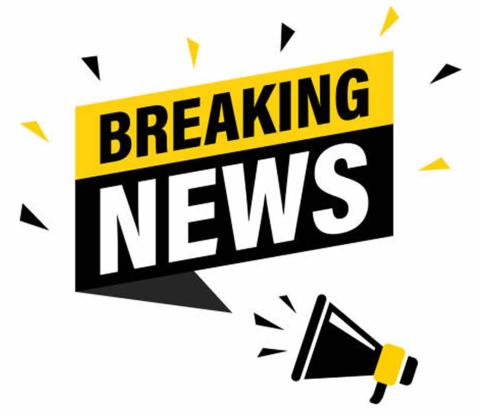 There are strong indications that there were other erudite academics, aside the number of staff of the Ladoke Akintola University of Technology (LAUTECH), Ogbomoso, Oyo State, who participated in the just concluded Module 6 of a capacity training programme, which held in Abuja, between November 1 and December 9, 2022.

The programme was organized by the Virtual Institute for Capacity Building in Higher Education (VICBHE), an online based institute created by the National Open University of Nigeria (NOUN). It was designed based on "Development and Implementation of University Laws”.

At the end of the programme, Professor Tesleem Asafa of the Institution was declared overall best out of over three hundred participants across Institutions in the country. Asafa reportedly scored 98.7% to top the class.

The programme was designed by erudite academics that was led by one-time Executive Secretary of National Universities Commission (NUC), Prof Peter Okebukola, who was the Facilitator-General for the institute.

Elated Acting Vice-Chancellor of LAUTECH, Professor Mojeed Olaide Liasu in giving kudos to all the stars admonished others to always push forward by registering and participating at similar events in future. 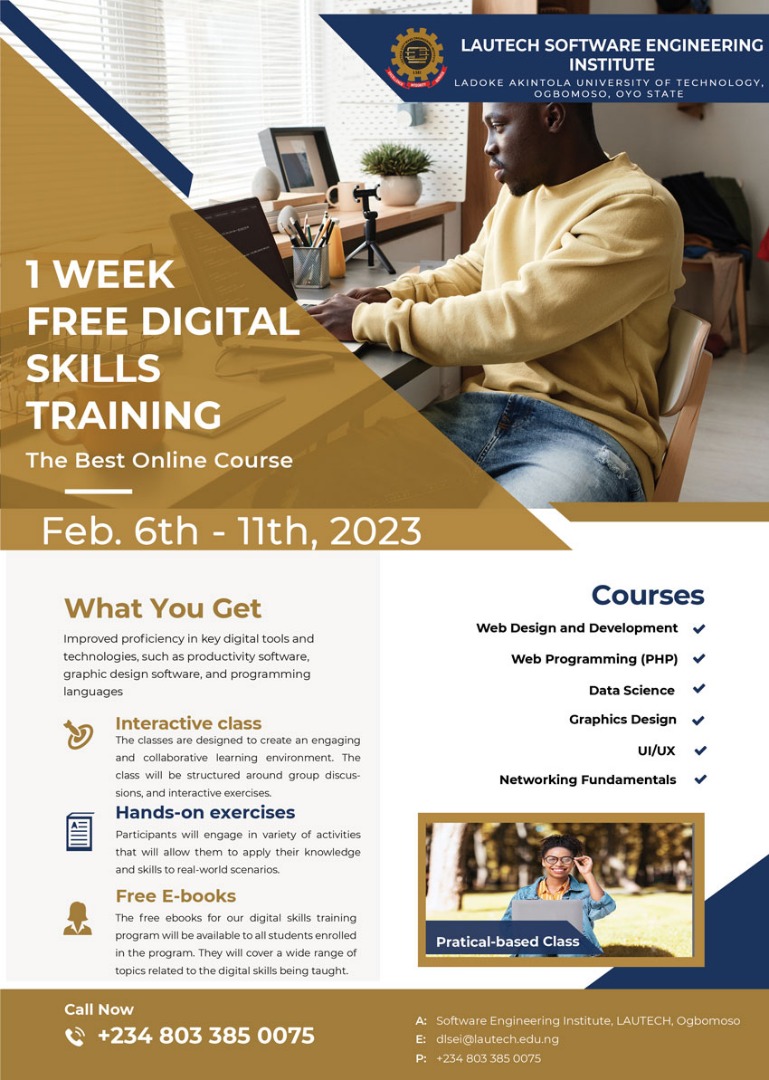