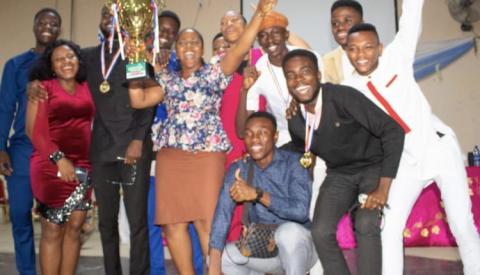 The University of Port Harcourt (UNIPORT) and the Ladoke Akintola University of Technology (LAUTECH) have emerged as the winners of the debate and quiz categories respectively.

The events took place from the 13th to 19th of February 2022 where students from 23 universities in Nigeria competed at three major events namely quiz, debate and public speaking.

The convener of the tournament, Lawal Ahmed in his remark appreciated the schools that attended the competitions as he seeks more institutions participation at events like this.

He further emphasized the significant sponsorship and promotion for the All Nigerian Universities debate and quiz competitions by mega organisations and institutions in the country.

The award ceremony which was held on Friday 18th February 2022 saw the presentations of awards, trophies and medals to deserving individuals and winning institutions.

The Local organizing committee chairman, Dr A. A. Owoade declared his appreciation to the University management and members of the committee for a successful hosting as he emphasised the need for sponsors for the event going forward. 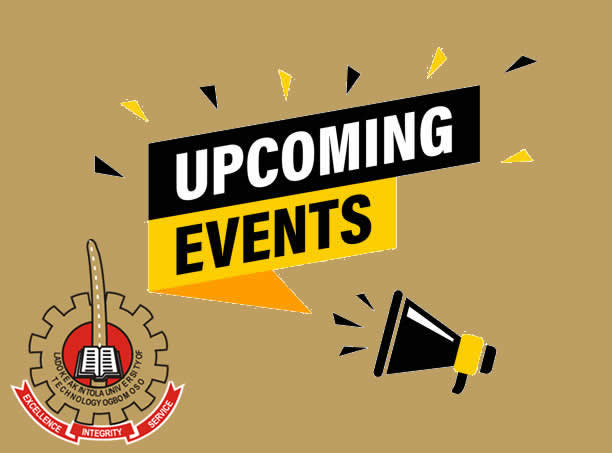